A Tail of Two Rescues: A Dog Adoption Story 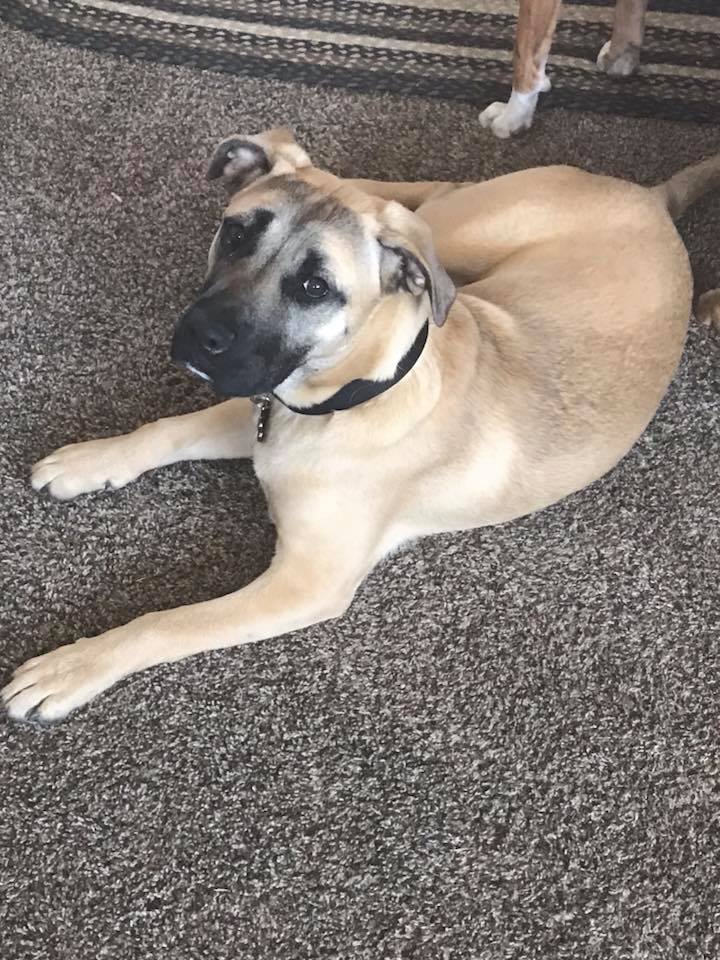 I recently had the occasion to work with two separate rescues along the Front Range of Colorado. I adopted a puppy from one, and an older dog from the other. And, I had two very different experiences, including wondering if one could actually call itself a rescue. It prompted me to write this article to contrast them so you can learn what makes a dog adoption service reputable, or not.

A friend of mine saw a puppy on The Poor Pup Rescue’s (not their real name) Dog Adoption Event on their Facebook page, so we trekked to their nearby adoption fair to meet him. When we asked about him, we were told he had already been adopted earlier in the day. Disappointed, we continued to look around, when I came upon a unique dog who intrigued me.

When I asked questions, I was told she was a mixed breed, about 6-7 months old and was a stray from Houston. I normally do walk dogs I am interested in, but this time I felt a tug in my mind to make sure I did just that. I noticed on our walk that she had a somewhat awkward gait and a head bob, much like Katherine Hepburn did in her late years.

I was told she was healthy other than a neurological tick likely from distemper as a puppy, and she was spayed and chipped. I adopted her and named her Frisco. She immediately fit in alongside my other dogs, like she had always been there.

Then, things started to go awry. I read her paperwork and discovered, she wasn’t a stray, but rather an owner surrender. (Why would an owner give up a healthy 6 month old puppy?)

She had been spayed only two days prior to me meeting her. (This is huge because spayed dogs need about ten days to recover. Had I known this, I wouldn’t have let her bounce around and play with my other dogs so soon. She could have really hurt herself!)

I discovered they never called my references to determine my character with pets, and they took my word for it that I had a safe environment to bring her home to.

AND, on her second day home, I noticed she was limping on her front leg. The next day, she was limping on both. Despite being a puppy, when she would get up, she was stiff like she had arthritis. I had a hard time believing this was something new, and had to be something the rescue as well as her foster family must have noticed. Yet, again, this was not disclosed to me. Despite her “being perfectly healthy”, I decided to take her to the vet.

Two weeks later, I met with another rescue to foster a senior dog for them. I had done a dog adoption from them in the past and was happy to help out. I worked with one of the administrators for a few days to get me the dog who needed me most. They came to my home to see how this new dog would react to my established pack, and they looked around at my home. (I had moved since I last adopted from them.) They stayed for about an hour talking with me. They let me know about all the known issues they had with the dog and went through all of his paperwork with me.

While they were at my house, we talked about my new puppy and the experience I had with this other rescue. It turns out that this particular rescue had a lot of negative associated with it. Even the local news had done a story on them. I had no clue of their history, but I probably should have done my research on them. I’m glad I rescued a puppy from them, but I will never go back to the “Poor Pup Rescue” for anything.

Moral of the Story: Do your research

Long story short, if you are on the lookout for a new four-legged family member, do some research on the rescue from which you adopt. If you aren’t sure, ask questions- a lot of them. I discovered that The Poor Pup Rescue has been accused of going to dog auctions to buy their dogs and then submit them for rescue while they charge hundreds of dollars for an adoption. In my opinion, they are almost as bad as puppy mills by perpetuating a cycle of abuse to dogs, while pocketing a lot of money.

As it turns out, the vet who saw Frisco told me she wasn’t chipped, didn’t have a distemper caused tick, but rather a terminal, genetic neurological disorder. In fact, it progressed so quickly, that at the writing of this article, 30 days later, Frisco is no longer with us.

And while I’m happy to have saved her from the “rescue” and give some really great final days, I’m not happy at all with how they tried to pull one over on me. WHO you do your dog adoption with is just as important as the dog you adopt. I’ll be sure to do my due diligence next time. You should, too.